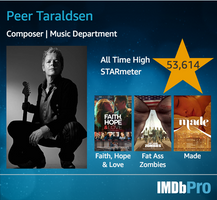 With a captivating rawness and an explosive stage show, the Norwegian artist Peer Gynt has enchanted his public and the press in all of Europe and USA, with his magnificent musical charm and radiant performances.

With a unique collage of hard-hitting bluesrock and Norwegian folk tones, Peer Gynt has managed to place Norwegian music on the international charts.

Since the release of  “First Act” in 1996 on the Tylden label, his first video “Good Lord”, and significant touring in Scandinavia and the rest of Europe as well as the USA, Peer Gynt is known as one of the most attractive live artists Norway has to offer, presenting his faithful audience with over 100 concerts each year, for the past fifteen years.

On a promotional tour in the USA, a Fender representative became aware of Peer’s unorthodox style of guitar playing. As a result a sponsorship from one of the worlds leading guitar manufacturers was presented. In the same year La Bella strings also indoctrinated a contract for the Norwegian artist. Both have been very helpful in connection with promotion and live performances.

In 2002 the German/American label, RUF Records, had the chance to hear Peer Gynt at one of his many festival dates in Norway. This resulted in the release of his CD Fairytales in 2002 on the international market. Followed by this release, was the opportunity to tour Europe with legendary bands like Walter Trout, Canned Heat, Manfred Mann, Ana Popovic and Ten Years After. For the past 15 years Peer Gynt have been touring internationally and releasing his music world wide.

Peer Gynt have produced  numbers of musical cuts for movies and tv-series world wide while still making CD´s and touring. You can hear his music in tv-series like MTV-Punked, Dress My Nest, Bad Girls Club, 60 Minutes, C.S.I., Six Feet Under, Deadwood and blockbuster movies like RED and RED II,just to mention a few.

After an exhaustive year of international touring Peer Gynt began to gather a big interest in his home land again. In 2005 Norwegian TV viewers had the chance to catch a glimpse of the artist when his video Sam’s Café (from the Fairytales CD), was shown on Norwegian Music Television (NRK 2 - Svisj), climbing straight to the top passing Robbie Williams and Madonna, and staying in the top 10 for just short of two months!.

Peer Gynt will mark his 20-year celebration as a performer and CD artist with the release of a new album “9 2 go” along with 2 new videos from the album. The double live CD will also be re-released world wide through BTR/Universal. PEER GYNT with his band will meet his international audience with many dynamic concerts in 2016.

When Peer Gynt embarks on his 2016 tour, we can be guaranteed a theatrical bluesrock-show, with spectacular tour de force, guitar technique, and an energy that will take your breath away!

Peer Gynt – fireing up his guitar on stage!

PEER GYNT has received countless unblemished critics from both the Norwegian, and international press

Micky Moody (Whitesnake): “Peer Gynt is a National Treasure and an animal on stage. His guitar playing is very unorthodox. He’ll make it!”

Bernie Marsden (ex. Whitesnake): “This guy can really play and entertain an audience!!”

MOJO: The new CD “Fairytale” from the Norwegian artist Peer Gynt takes you on a musical journey where many artists won´t dare to go.”

Living Blues: “He shows more delicacy and taste than other purveyors of the form.”

Blues Review: “Peer Gynt shows that Norway has more to offer than the Olympic Games!”

Bladet Vesterålen: “ A superb showman, intensely good gitar-manship and a show with a racing pace, made the concert at Dverberg an experience that will be hard to forget by those that attended”

Adresseavisen: "Peer Gynt is uninhibited on stage, with a piquancy that makes the audience cook!  This man is a performer of the magnitude seldom seen, and a person would have to search a long time to find a better, more extroverted audience friendly guitar player.“

Bjørn Wiksaas – Stikka: ”When you see his explosive - show, you are hooked to say the least…”

Håkon Grav – Scream Magazine: ”Peer Gynt delivers a magnificent show that will take your breath away!”

Kjetil Wold – Stavanger Aftenblad: “With full power and expected intense vibrations (from the little ladies phallic friend) he made his guitar aroused on all strings – which began to moan and groan like swans ready to mate!” 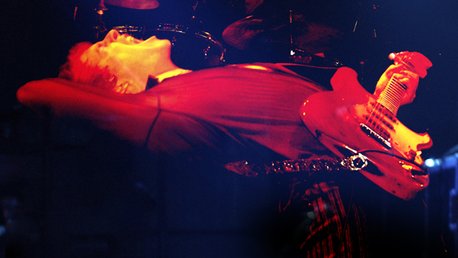 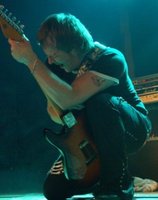 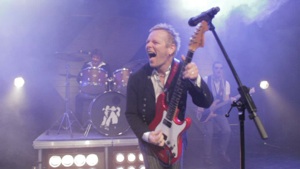 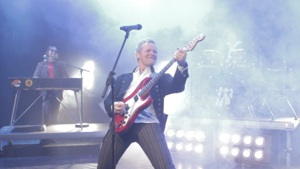 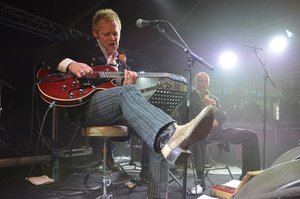 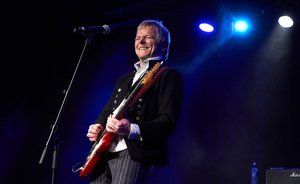 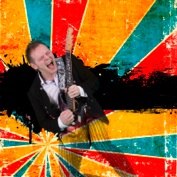 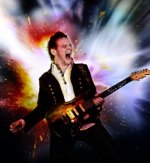 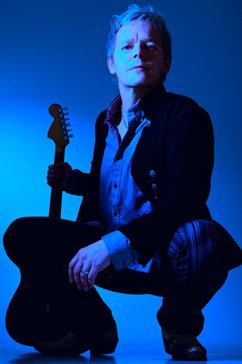